A grand foray deep into the heart of the High Sierra with 11 Sierra Geezers in Aug. 2008. We all decided that it would be wonderful to live in McGee Canyon for a couple weeks being resupplied by a pack company. I think I'll put it on my list of things-to-do.
Read More
Powered by SmugMug Log In 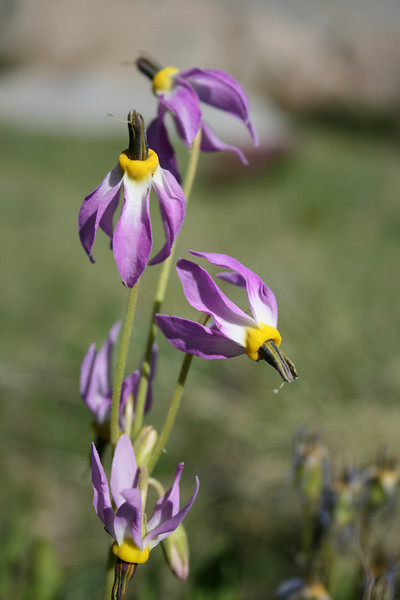